Planes, Trains, and Automobiles (and Ferries)

I know this is a sailing blog, but I LOVE BOSTON!

I attended a conference for a software vendor, and brought Rita along.

Our hotel was right on the water in South Boston.  From our hotel window we could see sailboats in the harbor (that's American for harbour).  Across the road was the Boston Fish Pier that celebrated its 100th anniversary in 2014!

We of course went to Cheers: 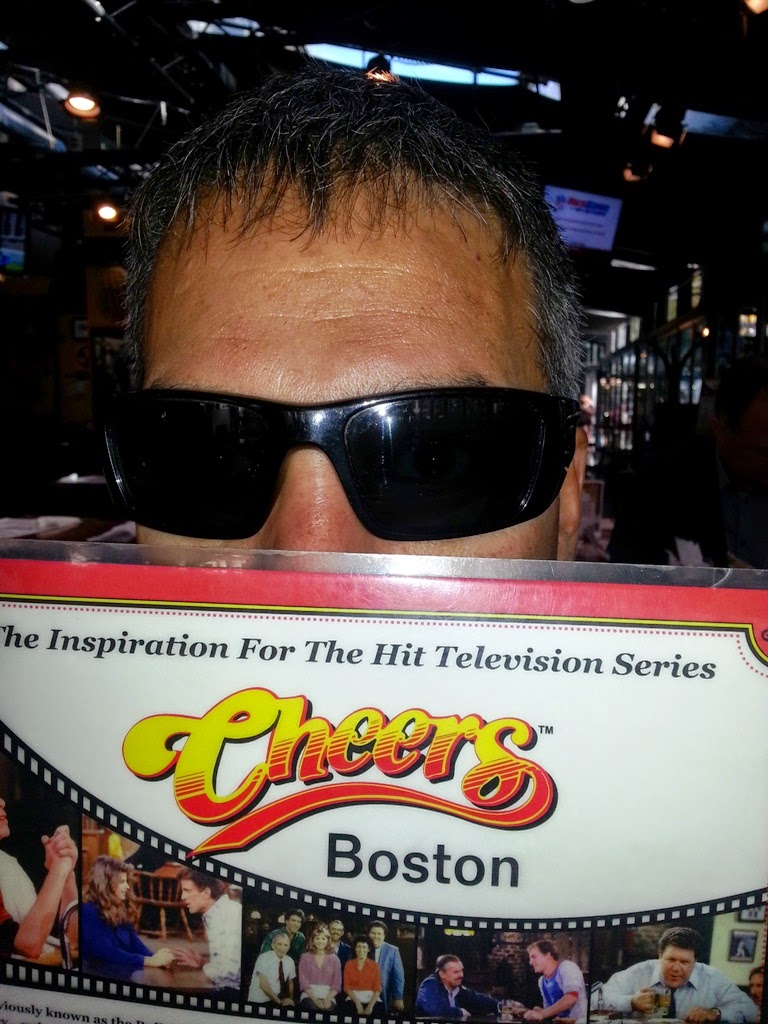 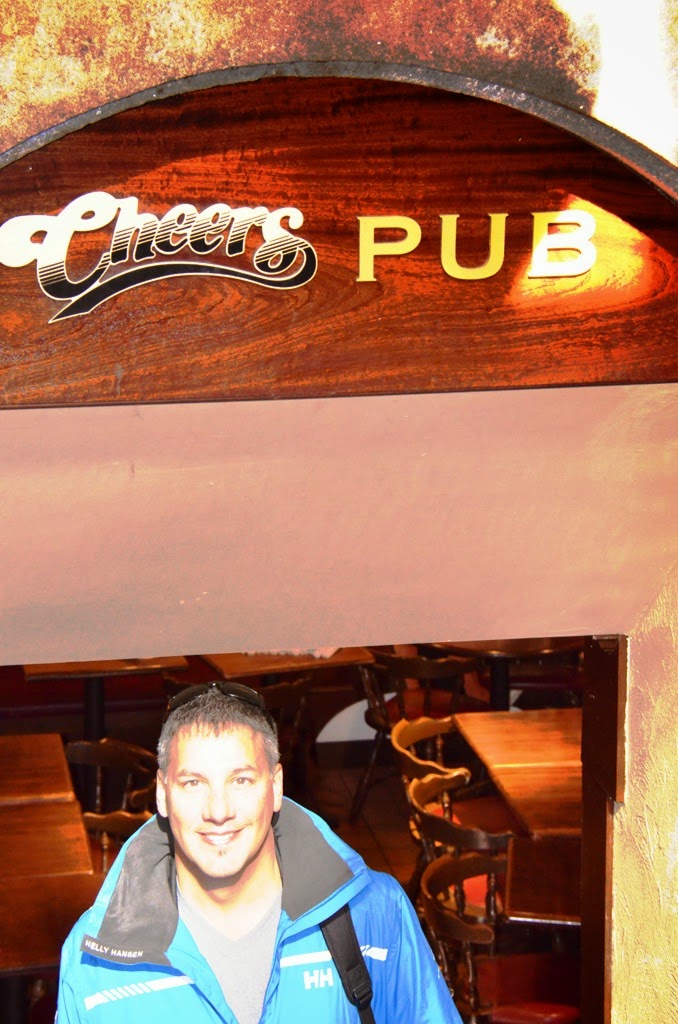 And to Make Way for Ducklings in Boston Common: 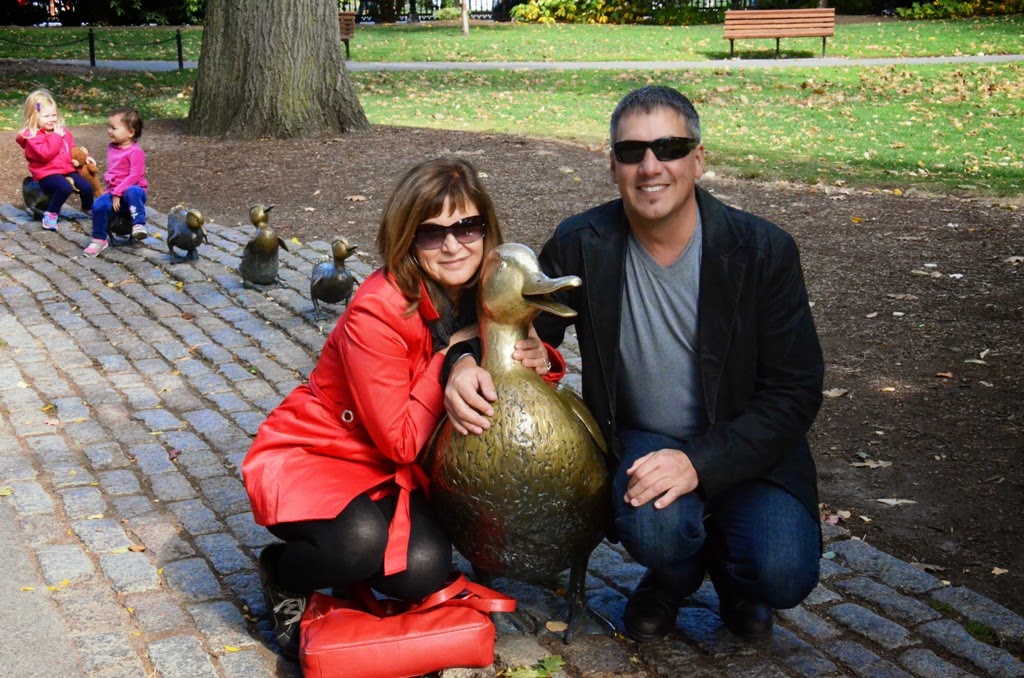 Quincy Market, Faniel Hall, Beacon Hill, the Boston Sail Loft, and others.  When I was at my conference, Rita explored more of Boston: Macy's, Copley Square, and others. 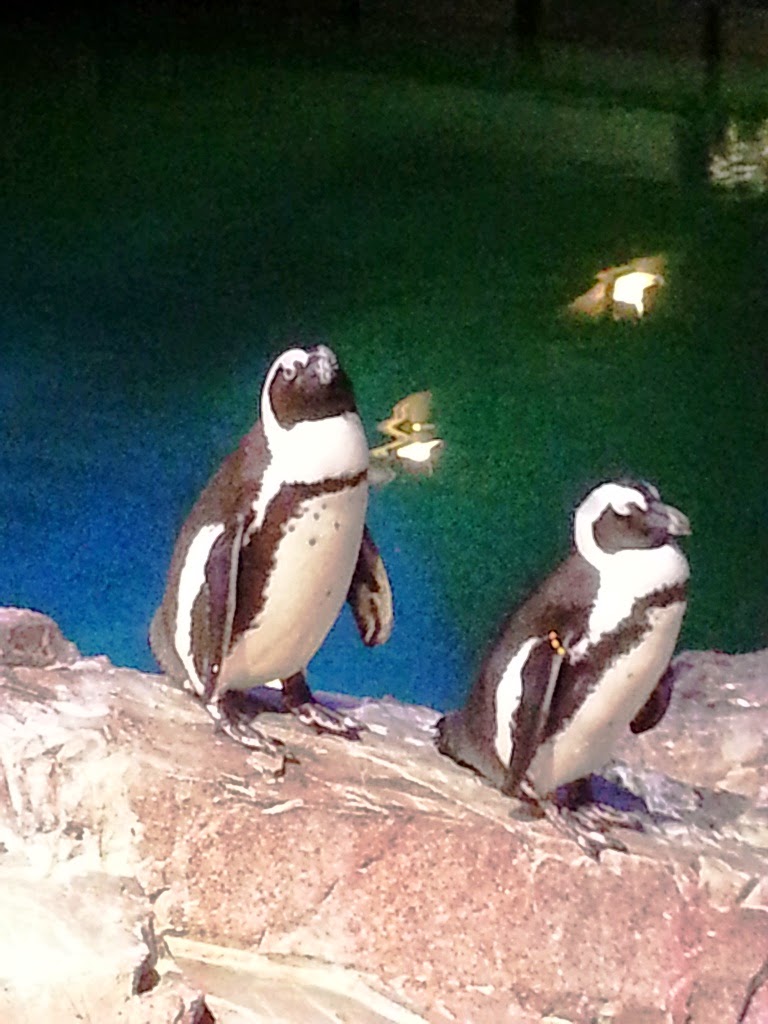 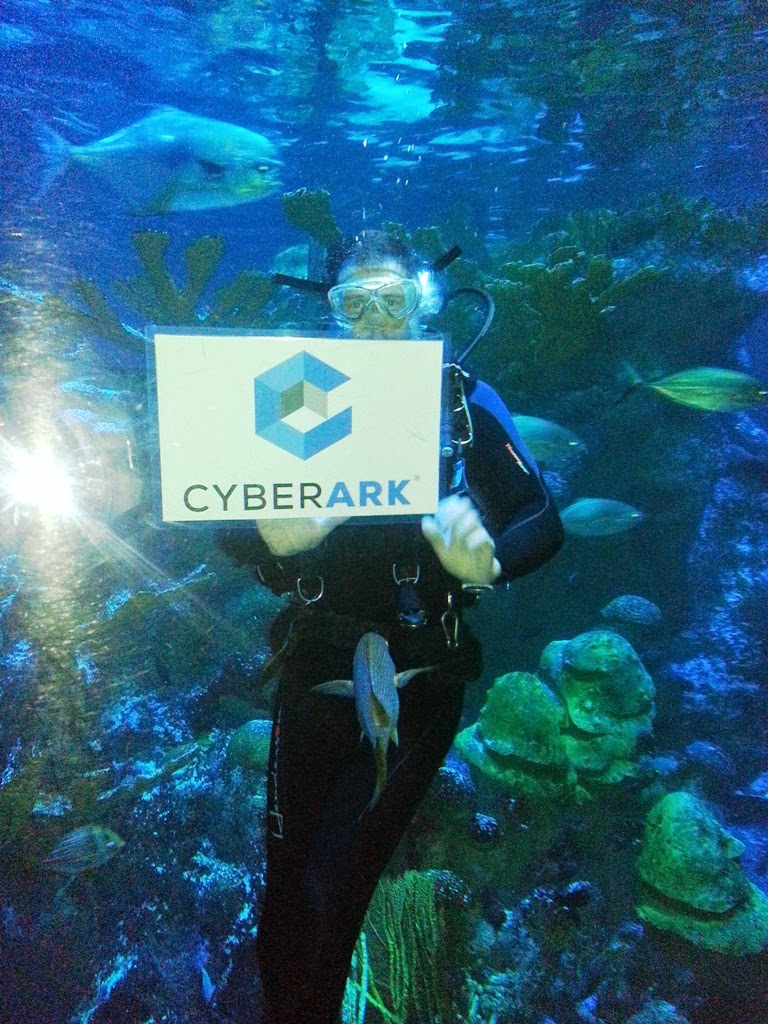 Then back home some lunatic goes on a shooting spree on Parliament Hill in Ottawa.

I did NOT hear about it until the MC for the conference interrupted the proceedings to announce it and observed a minute of silence for our Canadians at the conference.